Five Things You Should Know About Tequila 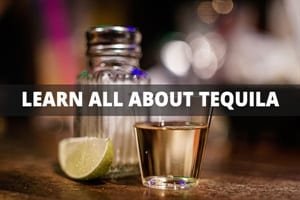