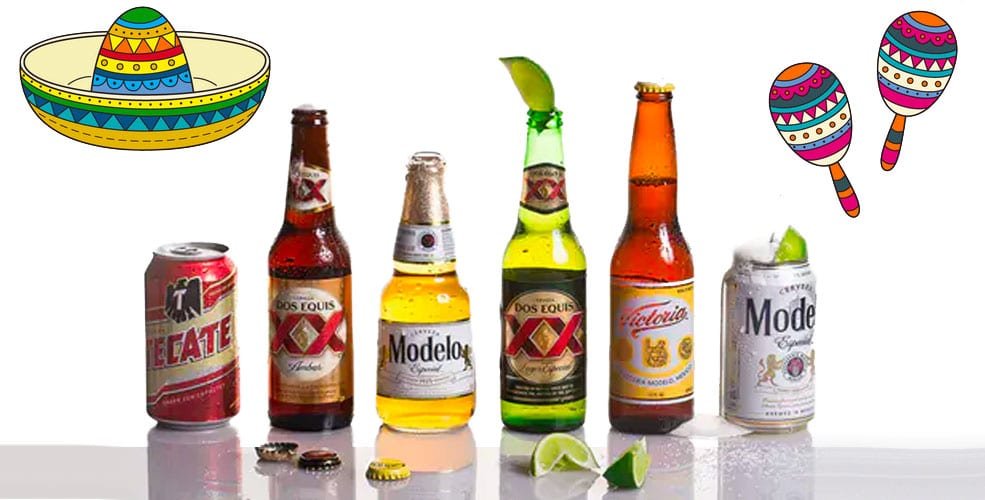 Get 10% OFF on Mexican Beers

Cinco de Mayo, or the fifth of May, is a holiday that celebrates the date of the Mexican army’s May 5, 1862 victory over France at the Battle of Puebla during the Franco-Mexican War. The day, which falls on Tuesday, May 5 in 2020, is also known as Battle of Puebla Day. While it is a relatively minor holiday in Mexico, in the US, this day has evolved into a commemoration of Mexican culture and heritage, and is a big celebration in the Vail Valley.

While we typically celebrate Cinco De Mayo with parties, parades, mariachi music, Mexican folk dancing and traditional foods, such as tacos and mole poblano, this year’s celebrations will likely be much smaller due to the Coronavirus, and may only be able to be performed in the comfort of one’s own home. Let Beaver Liquors help you celebrate with all of the traditional Mexican beers at a big discount!